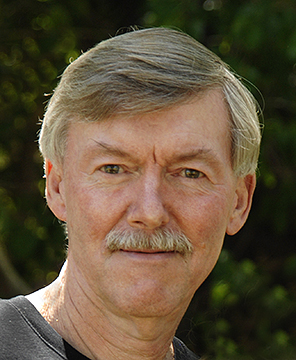 Edward J. Krish is a self-taught photographer specializing in landscapes, cityscapes, travel photography and photojournalism. On his eleventh birthday, his parents gave him a Brownie Hawkeye and he began shooting black and white prints of his family and surroundings. He still has that old Brownie Hawkeye.  In high school in the early 1960s, he experimented with the Polaroid process and found it very rewarding. From the Polaroid format, he changed to the 35mm – first with film and now with digital. He currently uses both Nikon film and digital cameras to capture his images.

He attended college and graduated with a degree in geology. The science of geology honed his fascination with an appreciation for the shapes and forms found everywhere in the natural world. Many of his images were made during this time in wild places visited during his geologic work in the western United States and Australia. He is currently semi-retired and now operates Edward Krish Photography in Clarkdale.

He has been a member of numerous camera clubs and photography organizations and has won awards and ribbons in inter-club competitions sponsored by the Photographic Society of America. He has participated in numerous juried art shows and served on the local Board of Directors of the International Photography Hall of Fame and Museum located in Oklahoma City. Ed’s work hangs in the headquarters of several large corporations.

Ed says of his work, “the creative process of capturing an image starts in the mind’s eye. The camera lens then translates this unique vision of the light’s magic colors to film or digital file. Though incomplete by definition, the resultant two-dimensional paper print is the best communication tool available to convey to people what I had seen in our ever-changing three-dimensional world”.

Ed prints, mats and frames his own images using archival materials that, with proper care, will last almost 100 years. He can be reached by telephone at 405-760-5777 or by email at ekrish@outlook.com. His website is www.ekrishphotography.com. 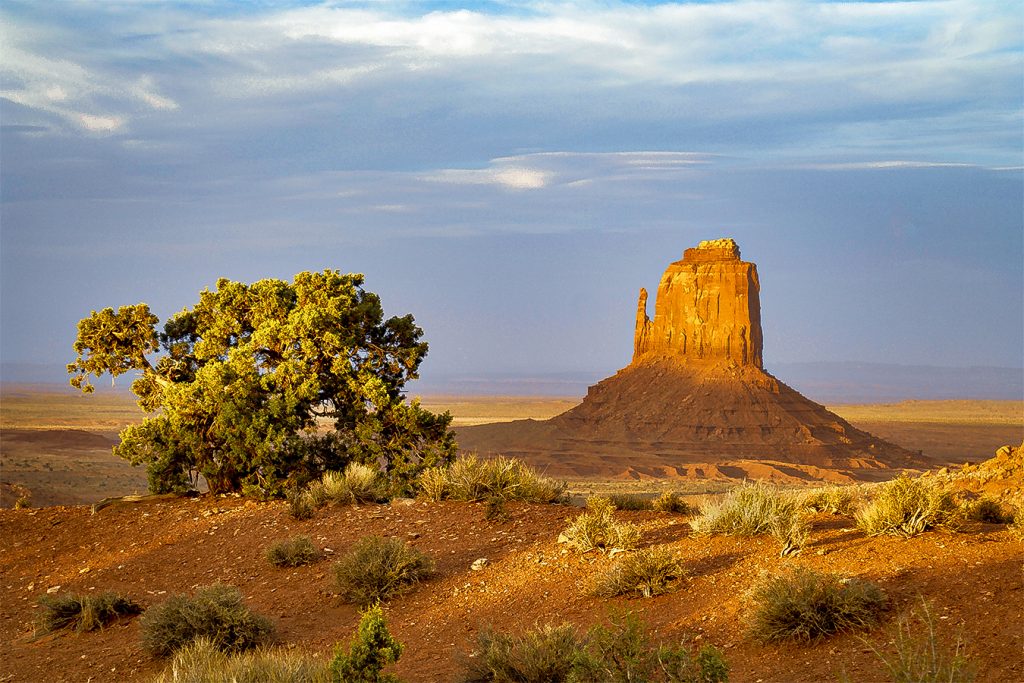 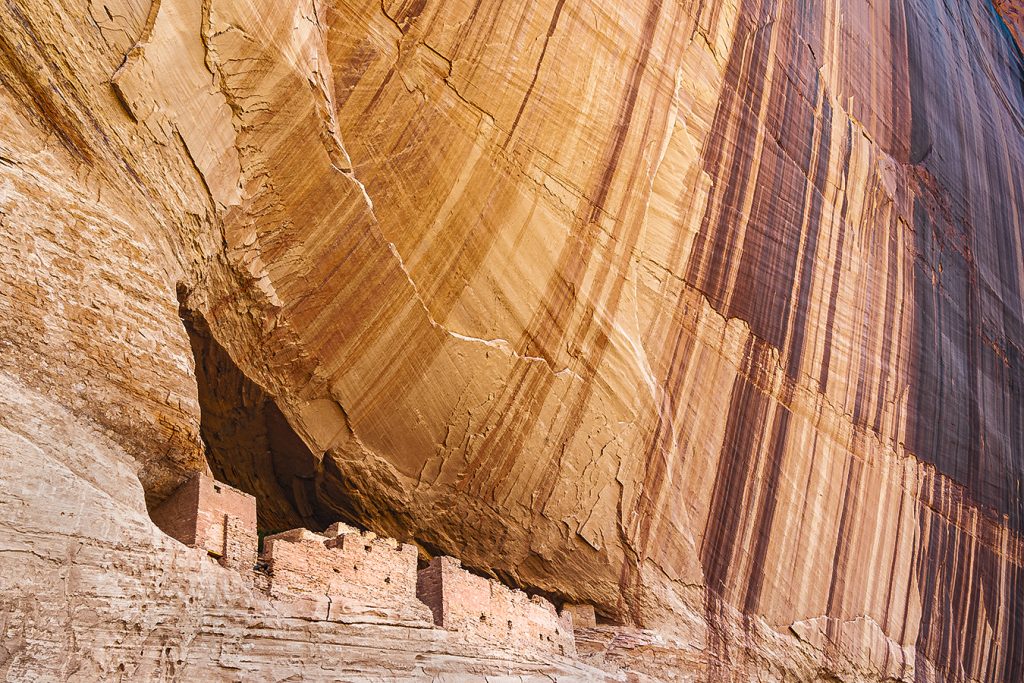 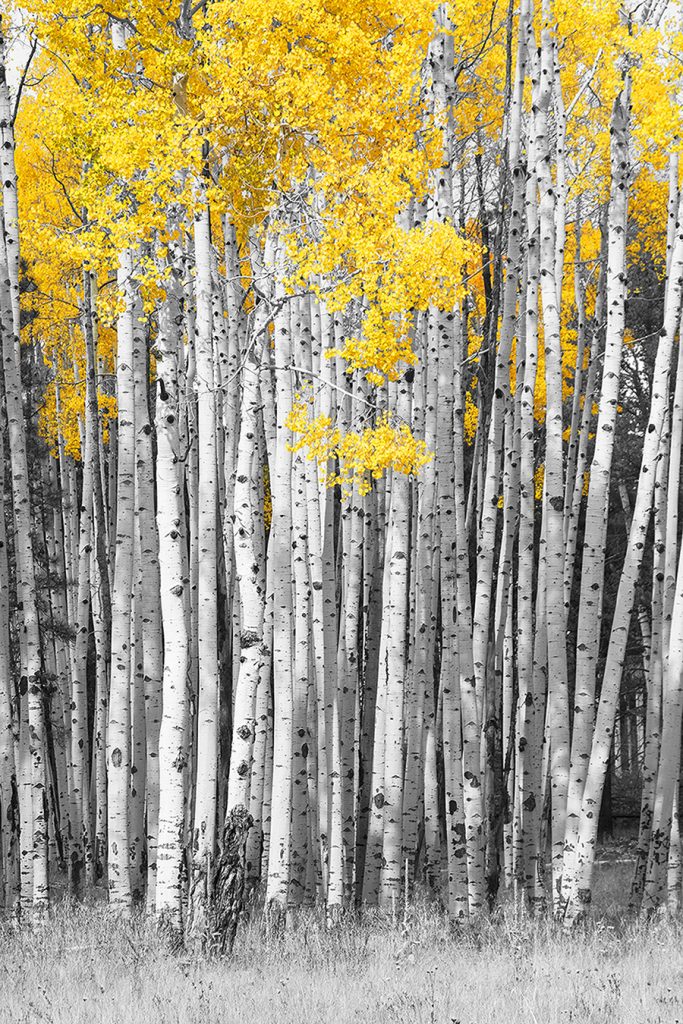