Tom Evans, (aka TOMAR) was inspired by New England craftsmanship at an early age and became interested in working with natural materials. In his teens, a move to Colorado further encouraged him to explore the arts. He started an apprenticeship in pottery making and took classes in jewelry making at the community college. He also was fortunate to attend classes at Anderson Ranch outside of Aspen where he was able to absorb information from masters in diverse art forms.

Later, at Arcosanti, he joined one of the early construction crews working under Paolo Soleri in the high desert of Arizona. He was able to apply his acquired skills in concrete work and woodworking while being exposed to Arcosanti’s concepts of architecture and form. Moving to the Verde Valley he became involved with Environmental Realists Trading Company where he studied stone cutting and metalsmithing. Love of the Southwest deserts and native cultures inspired him to start using petroglyph images on his pottery and small ceramic objects. His magnets, pins and pendants are found throughout the Southwest at gift shops, National and State Parks. 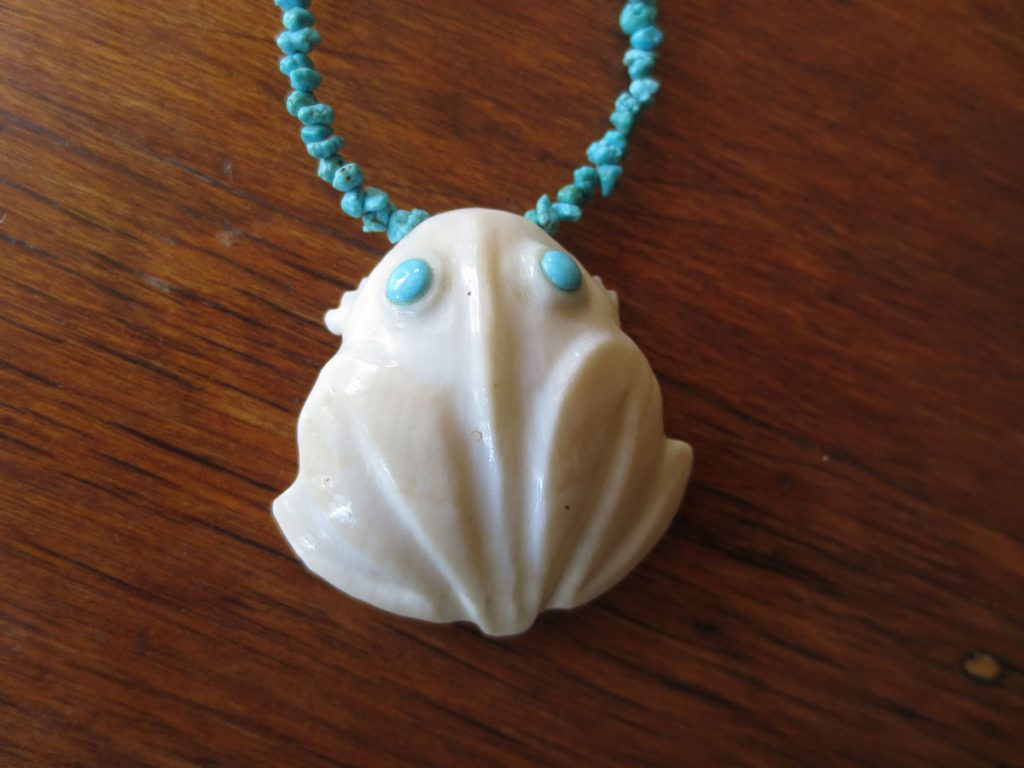 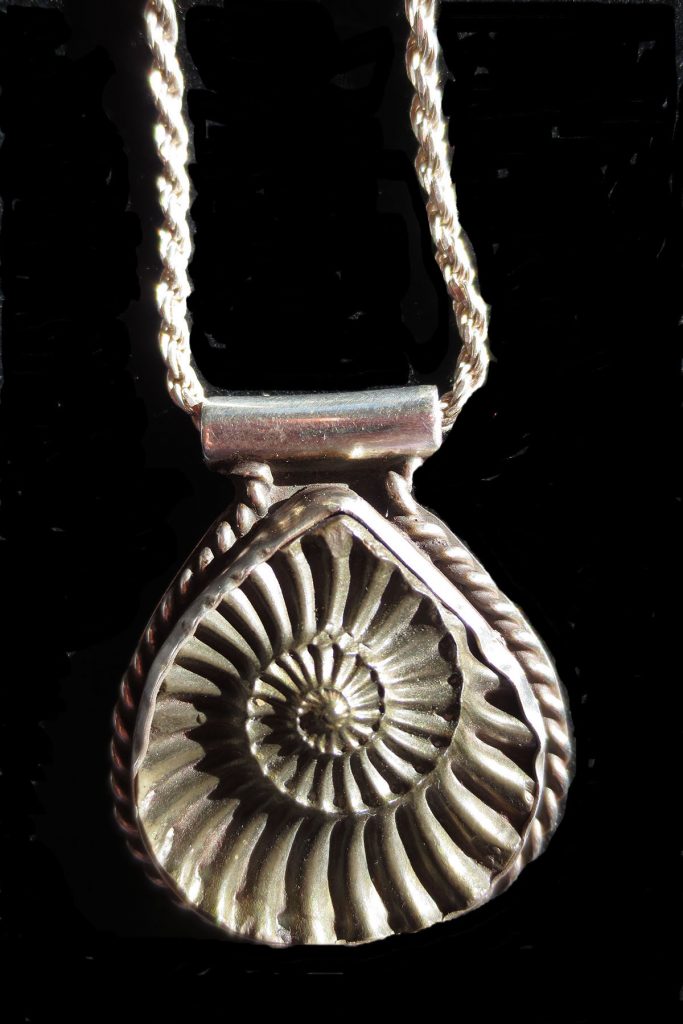